Persephone, Demeter’s cherished white-armed daughter, was innocently picking flowers with some nymphs in a field in when Hades burst up through a cleft in the earth; the nymphs were changed by Demeter into the Sirens for not having interfered. Life came to a standstill as the devastated Demeter (goddess of the Earth) searched everywhere for her lost daughter. Helios, the sun, who sees everything, eventually told her what had happened.

So all that year not a blade of corn grew on the earth, and men would have died of hunger. Zeus, pressured by the cries of the hungry people and by the other gods who also heard their anguish, could not put up with the dying earth and forced Hades to return Persephone. But before she was released to Hermes, who had been sent to retrieve her, Hades tricked her into eating three pomegranate seeds, (or six, or four according to some versions of the myth) which forced her to return to the underworld for one month each year for every seed that she ate. When Demeter and her daughter were together, the Earth flourished with vegetation and color, but for four months each year, when Persephone returned to the underworld. 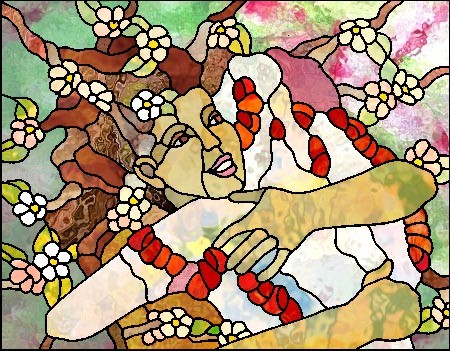 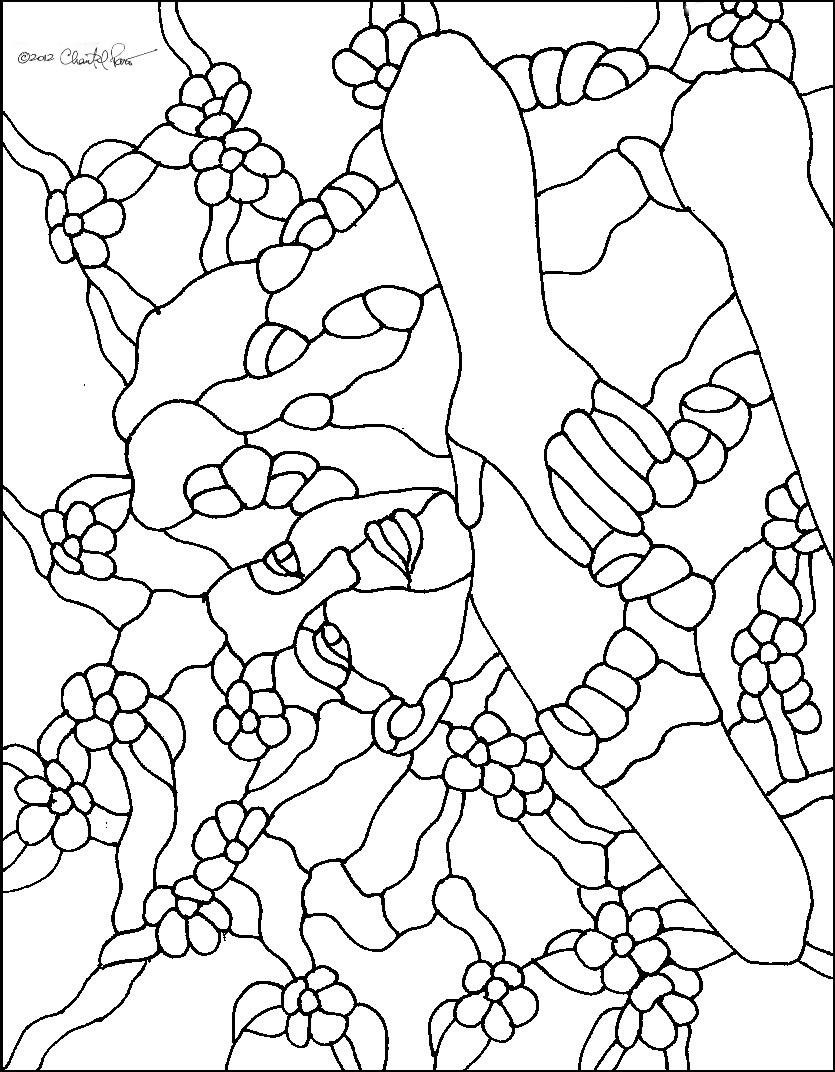